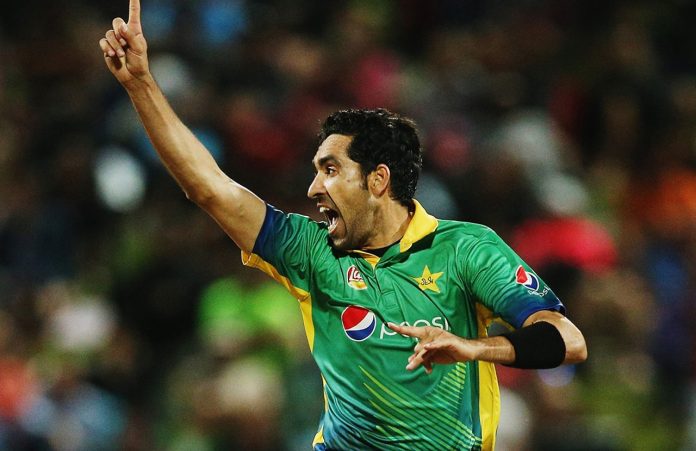 The last league match of the National T20 Cup between Balochistan and Southern Punjab may also be the last professional appearance for Umar Gul. The veteran Pakistani fast bowler has called time on his playing career.

The 36-year-old represented Pakistan in 47 Tests and 130 One-day Internationals (ODIs), and was an important member of the 2009 World T20 winning team.

Umar Gul announced his retirement last month before the start of the National T20 cup.

Question marks were raised over Gul’s inclusion in the Pakistan Cricket Board (PCB) cricket committee despite being an active cricketer. Hence, in order to avoid any conflict of the interest, the right-arm pacer decided to bring curtain down on his professional career.

Balochistan are still in with a chance to make it to the semi-finals but they will have to win their last fixture. Balochistan players would want to win the match to send Umar Gul on a high note.

The author is a member of staff and heads the sports and business desks at The Correspondent. He mainly lives in the shadows as a ghost writer so you may have read his work and not even known it. He can be reached at asadqasim@thecorrespondent.pk

Islamabad in contact with UAE govt on death of Pakistani, says...