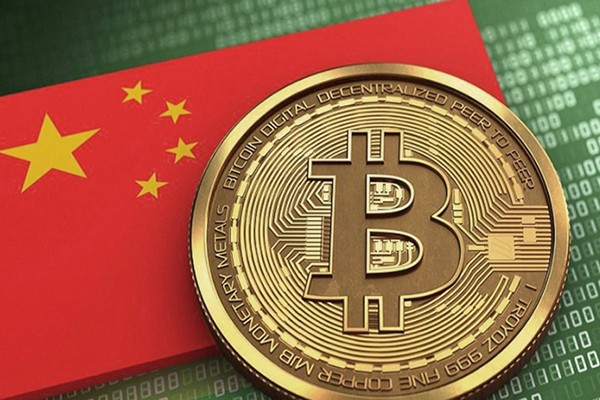 As the EU is preparing a digital euro, China’s central bank is also working towards launching a digital yuan; the world’s first major sovereign digital currency. Since the start of 2020, China has been testing a central bank backed digital currency, which they refer to as digital currency electronic payment (DCEP). It is predicted that the People’s Bank of China’s goal is to have the currency out and in use in time for the 2022 Winter Olympics, which will be held in Beijing.

If this were to go as planned, it would adversely impact the United States’ soft power, since there would be no need for both physical and online payment services such as PayPal. Unlike cryptocurrencies such as bitcoin, each yuan is signed and issued by China’s central bank, which ensures that it remains stable. The digital system would work through commercial banks distributing DCEP to their customers, and customers then downloading the currency from their bank accounts into digital wallets or other applications. Through using the digital wallet, customers will be able to make contactless, on-the-spot payments to anyone else who is also using the service. This could remove the need for third-party payment applications such as Ali Pay which is very commonly used in China.

One massive advantage that the Chinese government would enjoy by implementing the use of DCEP would be that the government would have control of domestic financial transactions. It would also be a huge boost for China in challenging America’s global influence, by becoming the first country to launch a digital currency and creating a blueprint for others to follow.

This could mean a global digital financial system, which is based around the digital yuan, and not the USD, which would result in China becoming much stronger in the global economy, and would therefore be less vulnerable to sanctions from the US. Other countries would also want to work with China more because of their growing global influence, again undermining Washington’s dominance.

However, unlike cash, the central bank would have the ability to track each digital yuan, which could make people hesitant to switch to the system. Other states and companies would also be skeptical of using the digital yuan since the Chinese state would have access to all transactions, and could potentially abuse it. The European Central bank announced on October 2 that it too plans on launching a digital euro in the European Union, but has not given any timeline for when that will be. Depending on who launches the digital currency first, there could be massive ramifications in global markets.

Over 2,700 flights cancelled as winter storm hits US east coast